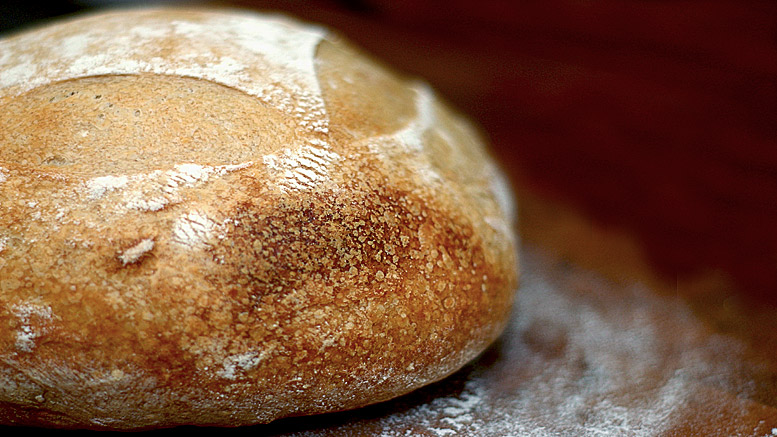 The History Of Bread - A Common Loaf Of Bread

Bread has been the cause of war, rebellion, revolution and persecution; and bread production has been a major political and religious issue, keenly understood by Kings, Emperor’s, Popes, Churches and governments. Bread has been the cause of more famine and feast than any other food staple in history. For thousands of years laws have been made and tightly enforced over the making of bread, the growing of ingredients needed in bread, and the size and weight of a loaf sold by bakers. It is therefore vital we understand it, in all of its history, to appreciate its impact on British society.

An Introduction To ‘Bread’

“An army marches on its stomach”, said Napoleon, (in its famous English translation). Yet he was not the first to understand this: for thousands of years all of the armies of North Africa and Europe marched on its bread supply. Empires were built and fell on the government and leaders ability to control the supply of bread. Whole civilizations fed its citizens, armies and workforce on this simple, humble food. The Egyptians 3000 years ago were the first to improve baking technology, making a cone shaped leavened bread, which was covered in a layer of fat to stop it drying out. While the Romans were probably the first civilisation to have commercial bakeries and Baker shops, diversifying the need to eat only domestic family made bread. 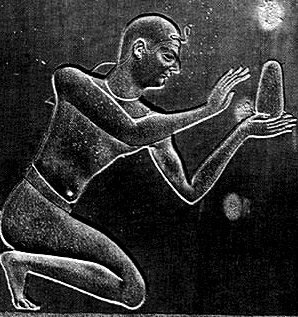 Nectanebo (Egyption 380BC) A Gift Of Bread

But What Is Bread? It is a common food made the world over from a dough. A dough can be made from flour, (various cereal grains ground down) or from a meal, (coarse ground corn, peas and beans) which have been mixed with water or milk to form an elastic paste. The dough is usually ‘raised’ with yeast before being baked in an oven. The yeast within the dough helps the bread ‘rise’ and this type of bread is called leavened bread, first seen around 3000 BC. Unleavened bread, made without yeast, is the oldest type of bread, and it has been made for over 10,000 years. Whole grains, seeds, nuts and fruit are also often added to bread for flavour, extra nourishment and texture.

The principal ground grains used in breads are wheat, barley, oats and rye in the cooler climates, and corn (maize) rice and millets in warmer climates. While a ground meal of dried peas and beans can also make flat breads and contribute some percentage to mixed flour breads. These plants are all rich in starch and contain fats, proteins, minerals and vitamins. Which is why bread made from the flour of these ancient grasses and beans has been an essential part of our diet for thousands of years, providing us with the energy (mainly carbohydrates) to live and grow.

Cereal grains contain carbohydrates from both ‘bran’ and ‘endosperm’. Bran is mostly insoluble to humans, we cannot digest significant amounts of it, (but it is good to aid in the process of digestion) while the endosperm is our primary source of food, being both soluble and capable of being turned into glucose, our main energy source. Grinding the cereal grain, kneading the dough and baking in an oven all help make the starchy materials (the energy source) far more available (digestible) to humans.

Unleavened Bread. These breads have no rising agent added to them and are also known as ‘flatbreads’. Jewish and Christian religions hold flat-breads in a particular high regard, using them in many religious ceremonies and celebrations linked to events described in their religious texts. For over 10,000 years we have been eating unleavened bread, made with coarse ground flour and meal and baked on a flat stone or ‘bakestone’, over a fire.

How Does Yeast Make Bread Rise? Leavened bread is mainly created through the introduction of yeast to the bread dough (modern baking powder is still uncommon in most breads, but it is also used today to make a bread dough rise). 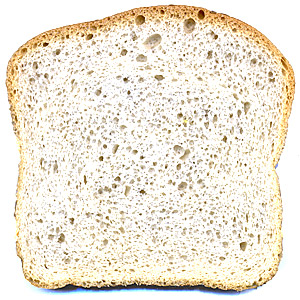 A Slice Of Bread Made With Yeast

Yeast is a microscopic air-born fungus; a tiny, rounded, colourless one-celled organism that feeds on natural starches within the flour or meal of the dough, changing it into sugars. A second enzyme produced by the yeast changes the sugars to alcohol and carbon dioxide gas, in a process known as fermentation.

How Is Yeast Introduced To Bread Dough? The oldest yeast added to bread would have been the natural air-born yeast which is all around us. This was probably an accidental discovery in terms of development, around 3000 BC by the Mesopotamians, in what is know modern Iraq.

Just leaving a wet mix of flour and water exposed to the air for two days will encourage yeast to settle on it, and this yeast will then start to multiply on the food source. This yeast enhanced dough is called a ‘sourdough starter‘, and by mixing this yeast rich sourdough with a larger amount of fresh dough the yeast will rapidly multiply as a new food source is added. Left for a few hours the dough will start to rise because of the carbon dioxide gas produced in the fermentation process. 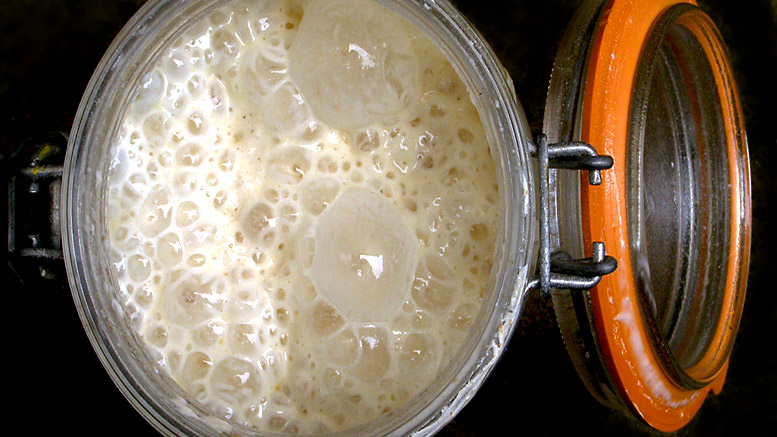 Before baking the bread dough a portion of the risen dough is removed, a little more water and flour is added to it, and it is left overnight in a bowl for further air-born yeast to settle on it before being reused to start a new batch of bread the next day. Bread made this way is called sourdough bread. Some bakers claim to have a soughdough that was started decades and even hundreds of years ago and has been kept and ‘fed’ ever since.

A second way of introducing yeast into the dough came later on. Yeast is also used in the brewing process, and after a second day of ale or beer fermenting in a barrel large colonies of brewers yeast, known as ‘barm’, can be collected off the surface. Barm is an Old English word for the thick froth produced in brewer’s vats, and sold for bread making purposes. Kept in a jar with water and sugar the yeast can be stored for up to a week and can be added to bread dough to make it rise, which gives a finer bread than a sourdough bread.

Barm was reportedly used by the Celts and Gauls in bread making even in the early Dark Ages. Although in later British history and commercial bread making in the towns and cities it was the brewer’s wife who sold the barm at the market or to the baker, a strong barm was one that contained 12 oz. of yeast to the gallon. Domestic brewer’s also used yeast to restart the daily brewing process of weak ale or used it in the baking of bread in the home. Barm as the leaven agent in bread was used right up until the early 1800s.

Today Bakers use either a natural fresh yeast in their bread (the most unstable, in terms of being stored) bought from manufacturers cultivating it, or a dried yeast, which is made from fresh yeast which has been quickly dried and then vacuum packed in tins or bags (stable in long term storage) or a ‘fast acting’ yeast (which is the most stable) which, unlike the other two, is only added to the flour and not into warm water to activate it, typically used in a domestic bread maker machine.